If the biggest search engine provider leaves, can it kill small businesses? The outcome may not be what you think.

Google offers a significant portion of all essential online services that personal and business users use. Most people know of Google’s search engine and Adwords services, not to mention the ever-popular Gmail.

But there’s more to the technology giant than what’s on the surface.

Simply put, its suite of services and apps help attract clients and manage businesses. So what would happen if that suite were to disappear overnight?

The quality of life for personal, private users will clearly be affected.

But what about businesses that rely on the suite? Would they suffer?

Recent Australian parliament talks made this a valid question for Australian business owners. Because, believe it or not, Google talked about pulling back from the land down under and take most, if not all, of its services along for the ride.

Why Would Google Leave?

Google recently commented that it could restrict Australians’ access to its search engine as a response to the news that the Federal Government planned to implement a new digital media code.

Media companies can post content on social media and they can make their content available in Google’s search engine for free. But with the introduction of the code, this initially meant that Google has to pay Australian publishers if they are to continue showing news media content.

The company’s initial response was a threat to leave the Australian digital space. But it changed its mind and came up with an alternative way to please all parties – by coming up with a deal with News Corp.

Keep in mind that Google makes around $4 billion from the Australian market space. That’s not a lot compared to the roughly $100 billion that the parent company has in cash. Had Google pushed through with its threat, it meant losing a considerable chunk of revenue.

Before its approval, Google officials also stated that the code requirements weren’t feasible. Here’s what Melanie Silva, the managing director of Google Australia, had to say:

“The principle of unrestricted linking between websites is fundamental to search and coupled with the unmanageable financial and operational risk.”

Silva further stated that should the digital code become law, it would spell the worst-case scenario for Google – the tech giant wouldn’t have a choice but to restrict access to the Google search service.

But why did Google plan to leave?

There are a couple of reasons for this.

First of all, passing the code without amendments would affect Google’s revenue, even though Australia is a small market for the company.

Secondly, the initial code differs greatly from the recent deal Google made in France. The European country doesn’t force Google to pay publishers for snippets and links, which the Australian government planned on doing.

There also didn’t seem to be much leeway offered by the Australian government. It’s hard to believe that Google would fight too much to save a relationship with a party that doesn’t want to budge.

Last but not least, we can assume that giving in to the government’s demands would set a devastating precedent for Google.

The scariest thing is that Google could also make more of its services and features unavailable for the Australian cyberspace.

Fortunately, this didn’t have to happen. 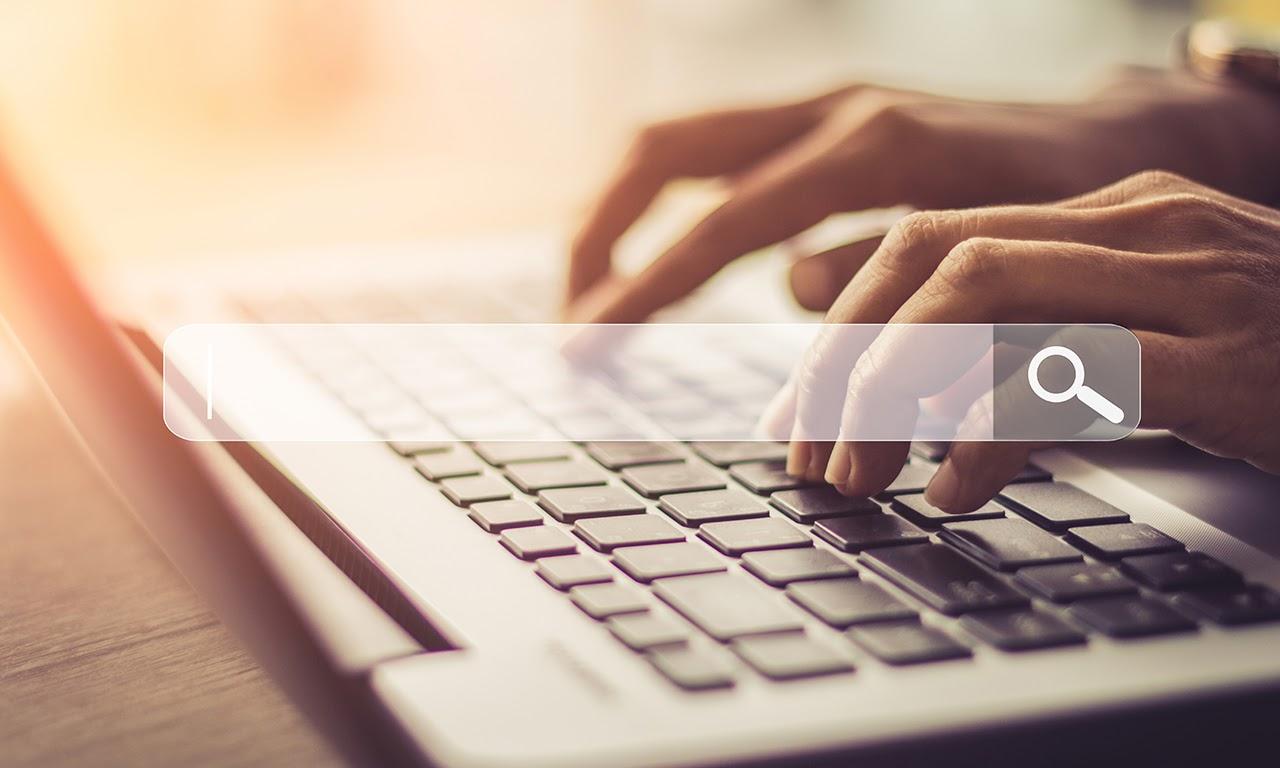 The Impact on Your Business

Should Google decide to pull out its search engine and other services, businesses would see a significant impact, especially if unprepared for such a scenario.

You May Need to Adapt to a New Search Giant

Bing, Yahoo, and DuckDuckGo are just three of several other competent search engines available to businesses. Yet Google owns over 90% of Australia’s market share, as it does in most other countries.

A pullout from Google would likely increase the market share of its competitors. Reported talks between Microsoft and the Australian Government indicate the tech giant’s desire to expand its presence.

Of course, a new search engine means learning to handle different functionality. The level of success would also depend on your audience’s desire to use the same engine.

You May Have to Adapt Your SEO Tactics

It’s no secret that Google owns the most powerful and popular search engine. Although the majority of search engines work off similar SEO tactics, Google’s ranking algorithm is slightly different.

As a business owner, not all your efforts to rank high would go to waste. However, you may need to make significant changes.

Small businesses that rely greatly on organic traffic may see immediate effects. A drop-off in traffic would be imminent, at least in the short term.

Withdrawing the Google search engine will likely cause a communication disruption between businesses and their audiences.

It’s Not a Doomsday Scenario

Here’s the most important takeaway:

Your audience won’t cease to exist just because Google might leave the Australian marketplace. While it may scatter to different platforms, it won’t leave altogether.

It will be harder to reach people as easily as before, at least in the beginning. Businesses that pivot and make changes faster or those well-prepared should stand a better chance of weathering the storm.

What now sounds like a threat may also be a blessing in disguise for small businesses. It creates a perfect set of circumstances in which it’s imperative to seek and discover new opportunities.

The next article will delve a bit deeper into this subject and how Google’s possible Australian exit can help you learn some new tricks of the trade.

If you want a solution, we’re here to help. Schedule a free consult with Growth Marketing Systems and let’s update your marketing strategy for tomorrow’s environment.